"It's like a merry go round boy I be spinning, when you come around boy I let you all up in it"

Music is like a dream. One that I can hear.

Hailed by JET Magazine as “one of the most determined and versatile millennials in the industry today,” Tiffany Evans has established herself as a singer, songwriter, actress and entrepreneur.

The South Bronx, N.Y., native broke onto the scene when she was just nine years old. In 2003, Evans made her national debut on the hit talent show Star Search, hosted by comedian Arsenio Hall. Evans’ powerhouse voice led her to victory as grand champion in the junior singer division, which earned her a $100,000 prize.

By 2007, Evans was a teenager and made a splash with her debut single, “Promise Ring,” featuring Ciara. Co-produced by Mr. Collipark and The Clutch, “Promise Ring” turned Evans into a teen sensation. 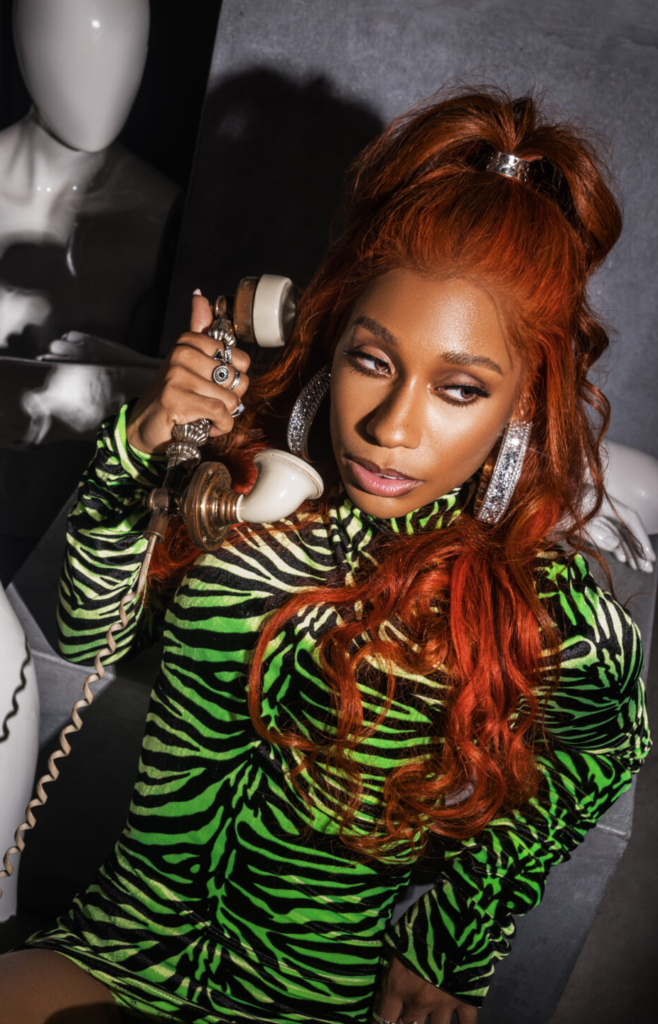 Sign up to get the latest news  from Tiffany Evans. 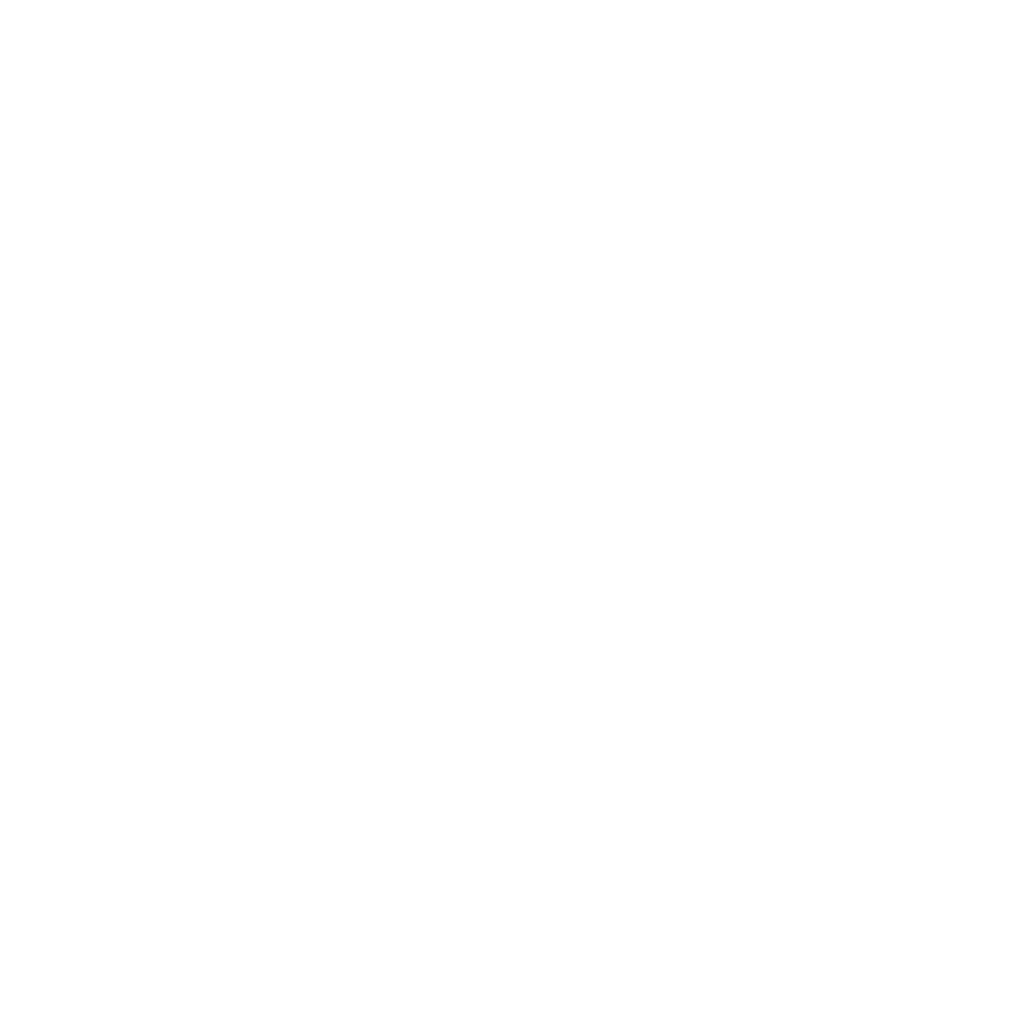